Back to school tomorrow, kids in bed, Christmas decorations are on the way down, and now comes the time for the thank you letters <sighs>

When I was younger I quite liked writing thank you letters. Got a pen, got some paper, wrote a letter. Done. Now, when I get ready to sit down with my kids I wonder if a simple letter is enough. Should I enclose a picture of the kiddies? Or one they drew themselves? Or wouldn’t it be nice if each letter contained a picture of them wearing/playing/reading the particular present that the receiver of the letter sent for them?

I weigh up all of these options and I wonder, procrastinate and invariably fail to get anything done by mid-January, at which point one of the kids has a birthday. And then what should I do? Send the Christmas thank you cards and the birthday ones together? Or should I stagger them, perhaps with a holding card in the first one, advising the second will soon be on the way?

There have been occasions when I have resorted to sending a photo and a note via email, or Facebook message or even text.  But somehow, that doesn’t feel quite right. Letters are kind of nice to receive after all, aren’t they?

I found a book on my shelves.  It is called “The Etiquette handbook”. It has sections on how women should not wear face cream in bed, and how one should address one’s servants. It helps us understand whether or not to take a friend when invited to a party, and how, once at the party, it is best if you and friend do not get totally sozzled. It also advises how “The child who receives no training in etiquette and good manners will grow into a primitive savage”. Crikey.

Alas, while it does refer to how the different classes in the class system here in the UK have different codes of etiquette, it has no advice on how to be a generally top-notch pillar of politeness across the myriad of social media tools. Looks like the kids could have a very savage fate indeed, given the tech-savvy world we are raising them in.

I don’t think my kids engaging with these technological tools means the end of manners, decency and their ability to be good people. I seem to recall when my parents thought home phones plugged in at the wall were going to cause the downfall of civilisation.

Monumental debates were had in our house on where to install a second phone (not too near my bedroom, where nobody would be able to hear if I began speaking in tongues). But, once we had agreed the house rules, when on the phone the general manners thing was pretty much just as it was in real life: say hello, say goodbye, don’t talk to others while talking on the phone. The only thing to avoid became apparent once phones became cordless – do not talk on the phone whilst sat on the toilet. Pretty easy rules to follow.

I have felt bad for a while on twitter that I have not read every tweet ever sent ever. It seems rude – you might be saying something important.

I follow blogs. Sometimes I miss when you publish. I feel terrible, especially when you took the time to comment upon mine.

I have texts I received this morning that I haven’t responded to yet. One of my friends who sent a text has now re-sent hers, assuming the first one did not send because I have not got back in under an hour.

Skype rings, I ignore it. The phone rings, I am checking emails while I am talking on it. I have let you all down. And I STILL have not sent the thank you letters.

I am going to assume that even though the amount of communication has increased, manners remain the same. It is surely not that hard to be polite – I just need to stop thinking and worrying, and start doing. So I have written my own guide to etiquette for this modern age, something I can perhaps pass down to the kids as an appendix to my little book on etiquette:

What have I missed? Please let me know!

46 thoughts on “Thanking the unthankable: How to manage manners in the virtual world.”

Tell me what you're thinking Cancel reply 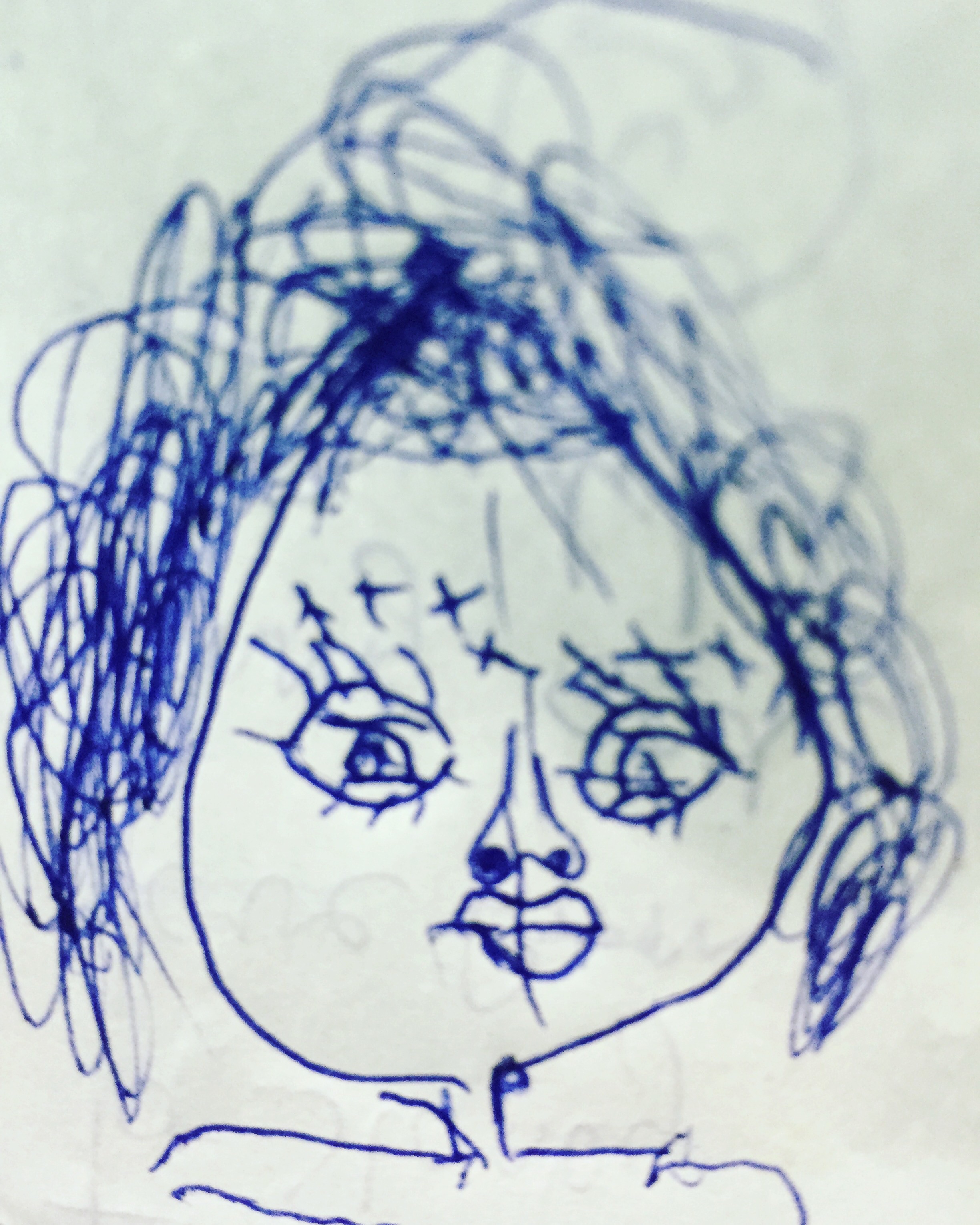